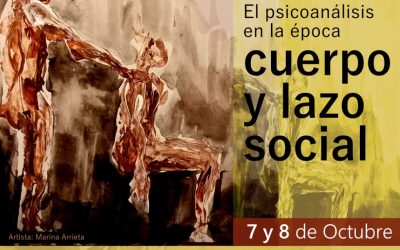 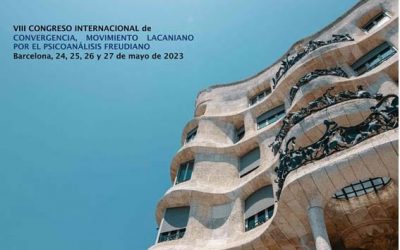 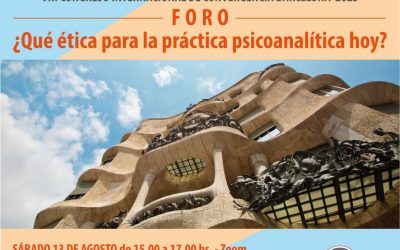 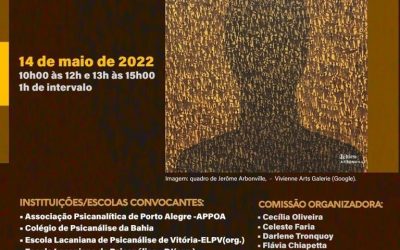 In 1998, in Barcelona, 45 psychoanalytical associations from Argentina, Germany, Brazil, Equador, Spain, the United States, France, Italy, and Uruguay founded Convergence  for the sake of establishing a way for analysts to liaise, where their differences and dissent, characterized by the enactment of desire, would cause an effect of work.

The myriad languages, readings and diversity of the different positions of Convergence associations contrast with a growing malaise in our culture that seeks the uniformity afforded by the leader, the ideals of the master, the pyramidal and authoritative bond typical of a supra-institution where the subject is reduced to the quality of an object.

Convergence was been created as a Movement  because, in its inter-language condition, it embraces the acknowledgement of language differences, which enriches psychoanalytical work and prevents the hegemony of one language over the others. Thus, it offers psychoanalysts a political strength that supports their social inscription in the different international contexts in which they perform their act.

If Convergence is a movement, this Movement  is Lacanian for Freudian Psychoanalysis, since psychoanalysis founded by Freud continues as discourse in Lacan’s reading of it. This persistence supposes a supplementary act: that of inferring from discourse another type of bond among psychoanalysts.

Advancing the treatment of essential psychoanalytical Questions implies questioning its fundamentals when practicing, multiplying and fostering bonds among those who practice it.  Favoring exchange and discussion, in a fashion that differs from the establishment of a pyramidal and authoritative bond typical of a supra-association, facing up to the noxious effects of fragmentation that wreak havoc in the international Lacanian movement.

Therefore, the axis of Convergence is supporting any differences and the bond among analysts, without attempting totalization or unification, seeking to lodge within Convergence the principle of a fecund difference, thus embracing in this enactment the historical or geographical diversity of the different association positions – which allows embracing sundry organizational modalities for each member association.

In Group Psychology and the Analysis of the Ego, Freud talks of two artificial, highly organized and enduring groups: the Church and the Armed Forces. Both of them converge as well around a leader or the dead Father, who loves with equal love all of the members in the – totalizing and unifying – group. Convergence works on maintenance and tolerance of the fecund difference present in its multiplicity. Thus, the organizational diversity of each member association is legitimated in its own peculiar trait, in the real of the cure.  All of which is based on supporting the thesis that Lacan’s teaching when he re-reads Freud, takes into account what teachers have reformulated and modified in their theory, without systematizing it, i.e. taking into consideration any paradoxes as may arise from this fact.

In its meetings, Convergence sanctions in act the principle of sundry heterogeneous bonds among analysts and the associations they belong to.

Next International Congress: 2022
Place and date to be defined.

Next International Convergence Colloquium: “Ethic on the Real. Poetics and Politics of the Psicoanalitical Act”
Read more